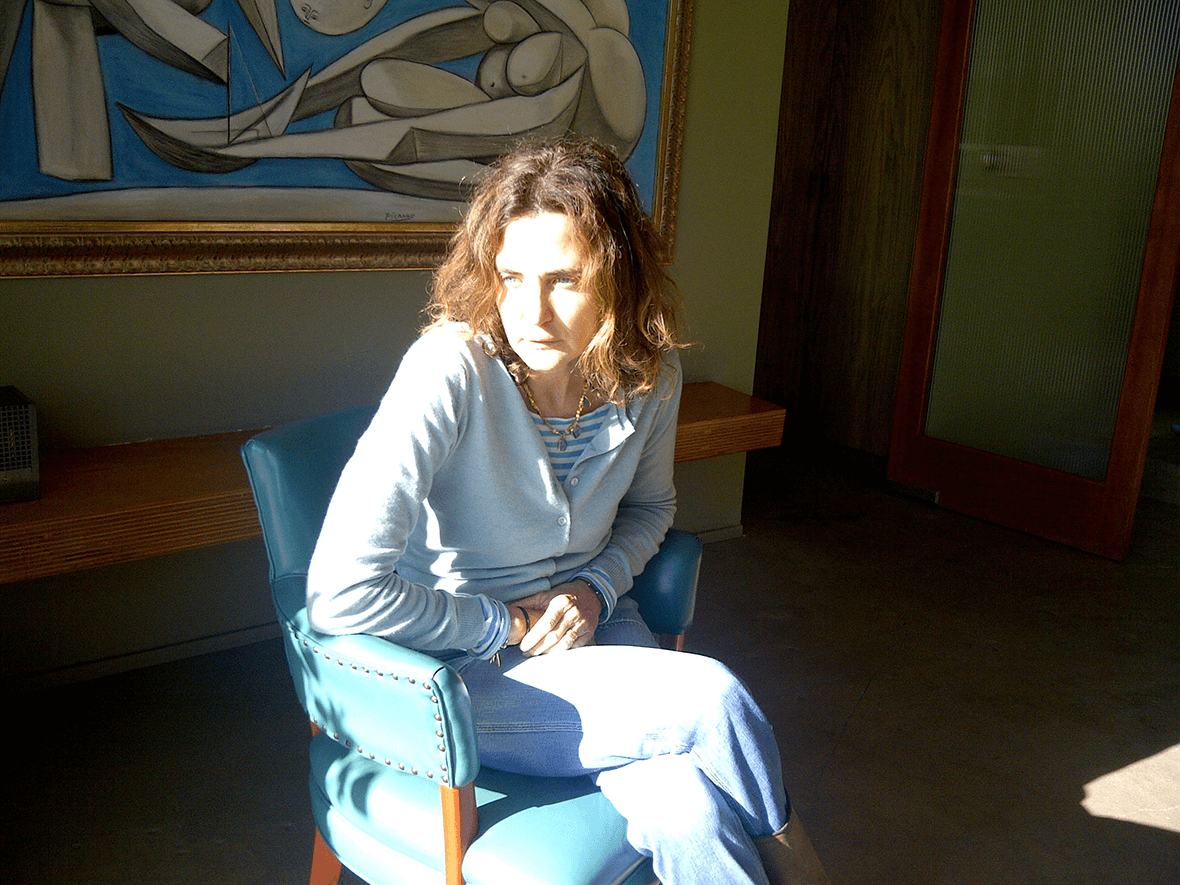 How did this assignment come to you and what was your inspiration?

The New York Times has followed my work for years. This year they decided to do the Oscar issue on all women and the theme was super heroes. They thought I would be perfect for it.

What led to your interest in photography and what inspires you about the medium?

I was never a very academic person, but someone that was always active and did things when the opportunity fell in front of me. In other words, I am an incredibly hard worker and when opportunities fell in my lap, I took them! Every single one of them. I wouldn’t put them on the shelf and save them for later.

What if anything, did you do at Paideia that gave you the confidence to do this type of work?

I never fully understood this until dealing with my 17-year-old son recently. I am a right brain person with some learning issues. There are some things other people’s brains are able to process that mine is not. When I was 10 years old, I went from a more traditional private school to Paideia. I immediately felt like my life changed and that I could breathe for the first time. Every child is an individual and some school systems work well for children and others do not. Paideia gave me the space to just be myself. They did not try to force me to be something else. Bart Aranof was my first teacher at Paideia. I would easily say that his belief and appreciation in me made me who I am today.

When I left Paideia, all I wanted was to become a mom and do art with my children. I knew I was not very academic and never saw myself getting through college. Paideia was a special school that understood and accepted me for who I was. I knew that I could do anything I wanted in life but not maybe the way other people did it. I had to think of a more “out of the box” path to take. I never would have been accepted at any art school as far as I was concerned. Ironically, I am now teaching and lecturing at some of the country’s finest art schools. I just knew I had to do my best and follow the path that I was on, that of a highly motivated person and hard worker. Because of my family and Paideia, I believed in myself and had an understanding that many people would not understand me.

Is this the future you envisioned and what do you see yourself doing in five years?

I never thought I would have become a photographer or entered into the film world. I plan on continuing to follow the path I am on. Photography is a diary of my soul and the way in which I process things and feelings. My most immediate plans include a children’s book, Art Images and ABC Book coming out next fall with Stedil Publishers. I have two other books following [that] including one that is a compilation of all of my images and exhibitions. I am also starting work on my first film.

What advice do you have for aspiring artists/photographers?

It only takes one person to believe in what you do. Art school and classes can sometimes destroy art because of the intense pressure and criticism. A lot of art schools teach technique and the art becomes so forced. All mediums are not right for everyone. A great art critic taught me that in the best art schools 98 percent of the graduating students will become part of an elite group that understand and appreciate those 2 percent that go on to be great artists. The person that understands and appreciates the artist is as important as the artist.

If you had to choose one project that you have done so far, which would you say you are most proud of?

The “Mother Project” that was a body of work that helped me work through the issues of my mentally ill mother and my own image of being a mother.

Is there one person or thing that influenced you most in your life?

Paideia was a big changing moment in my life. Perhaps the most memorable change I can remember is feeling free for the first time. The second biggest change when I was 38 years old and already a successful photographer was discovering photography as a way of [self] healing. An art director friend encouraged me to start documenting my family life and from that point forward, I entered a whole new world of photography.