DONATE NOW
There are no events to display

To obtain a copy of your transcript, please contact Tyhuna Nelson, the registrar, by phone at 404-270-2307 or email at nelson.tyhuna@paideiaschool.org.

Do you work at or serve on the board of a metro-Atlanta, non-profit or government agency that has an internship program? As a graduation requirement, all Paideia students complete 60 hours of community service at a non-profit organization. We encourage Paideia alumni to think of Paideia students for your organization’s needs. We think you’ll enjoy reconnecting with the school through our students.

Please contact Natalie Rogovin, director of service learning and civic involvement, at rogovin.natalie@paideiaschool.orgor 404-270-2342 with any questions or to discuss your internship opportunity.

This section of the Paideia website was designed with you in mind! We hope our website allows you to continue to make lifelong connections among our Paideia alumni family. Alumni are always welcome to visit Paideia. In fact, we encourage it! Interested in attending a concert? Want to root a team on to victory? Find out what is going on and when by viewing the Paideia calendar of events found on the home page. Alumni are important to Paideia. There is always a place for you here.

From the Head of School, Paul Bianchi:  To the wide, wide world, he is Jon Ossoff, one of Georgia’s two new U.S. Senators. To us, he is Jon Ossoff ’05.  Jon, who in those years was called Jonathan, came to Paideia beginning in seventh grade. Those of us who taught him appreciated his intellectual curiosity, his independence of mind, and his sense of humor. In those years, Jon tended to run a little late, but he was worth waiting for. He could speak truth to power. For example, on a snowy January night when I finally gave in and called off school for the following day—a decision that every kid in the school was praying for—Jon who had been lobbying me sent me a one-word email. “Wuss.”  Many Paideia graduates and families have been involved in Jon’s campaign. All of us, including this wuss, are immensely proud of him.

The National Press Club has chosen Christina Walker '20 as the winner of its 2020 Richard G. Zimmerman Journalism Scholarship.  Walker won over the judges as a "phenomenal" student athlete, as one of her teachers described her, while building her own brand as a TV broadcaster producing mature, thoughtful and unusual stories on sports. Way to go Christina!

Shivani Beall ’16, who played soccer at Emory University for four years, has been selected as the University Athletic Association’s representative for the 2020 NCAA Woman of the Year Award. Congratulations Shivani! 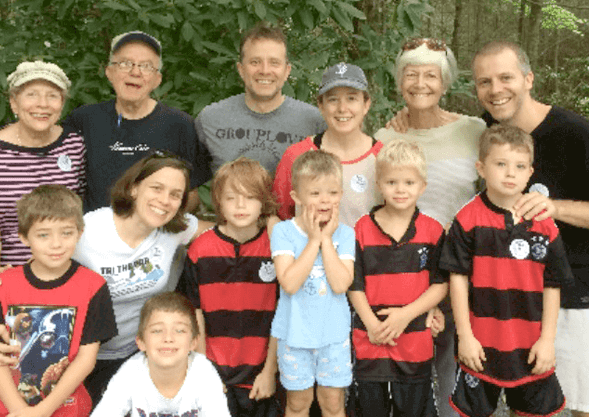 From time to time the school has had the ability to create video records of teachers talking about teaching. 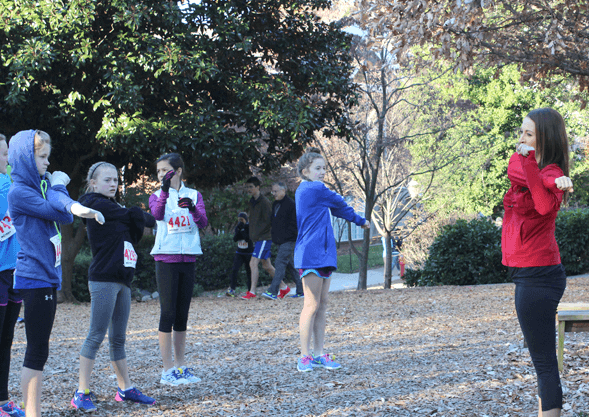 We are always looking for enthusiastic alumni volunteers to lend a hand.