A recent spell of wintry weather reminded Paul Bianchi, head of Paideia School in Atlanta of the challenges of when to call off school. 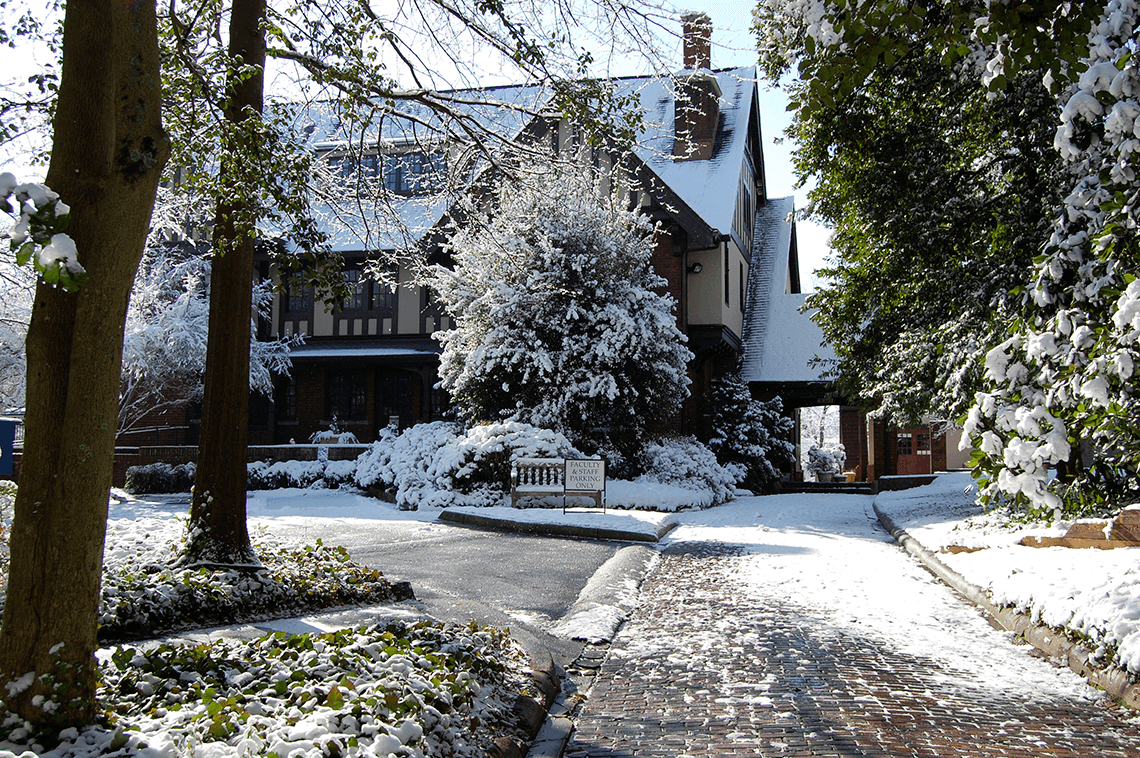 I have always liked my job, almost all parts of it. As head of Paideia School, I don’t mind the long hours, the evening meetings, the carpool lines, or the clutter of a typical school day. I have learned to survive in a world where ambiguity abounds and where I have to fend off those armed with universal certainties. I am well suited for this line of work.

Mostly. The one aspect of my job that I don’t like, and never have, and at which I never seem to get any better, is making the decision to call off school when snowflakes come our way. Never is it lonelier, or colder, at the top than on those mornings when wintry weather threatens our normal routine. Hours before sunrise, when most people are still in bed and should be, I am up trying to decide what to do with little or no dependable information.

If our school were in North Dakota or New Hampshire where snow and ice storms are weekly events, I would be experienced in calling off school and have lots of good, quantifiable data to rely on. In Atlanta, real wintry weather is rare and often poorly forecast. I try not to overreact to the overreactions and hold my Northern skepticism in check. It’s not easy.

Nor is it easy to avoid being swayed by the decisions of other schools and school systems, the snowball effect, so to speak. The larger the school system, the more I assume that someone there must have inside information on how much snow and ice are coming our way, when it will land, and how slippery it will be. Of course, they don’t. Officials at those schools are tuned to the same television stations I am, looking apprehensively out their own dark kitchen windows, listening to the same uncertain experts. Besides, their problems with hundreds of miles of bus routes along winding suburban roads are not entirely relevant to an intown school with no buses.

Sometimes in the middle of my predawn indecision I jump in the car and head out looking for snowflakes or patches of ice. I hardly ever find any, but all that means is that the bad weather, or the alleged bad weather, has not yet arrived. What if it arrives, as tentatively forecast, between 8:00 and 8:15 a.m., right in the middle of carpool; parents would begin slip-sliding in front of the school, careening off the road, dropping off frightened children to classrooms where there might not be any teachers because they were unable to get to work?

But often, I would say usually, the ice and snow unseen on my predawn travels remain unseen. The result is that Atlanta experiences a Winter Non-event, and I become the wimp who called off school because of cloudy skies. That’s hard on the self-image.

It is not, however, a popular position, even in one’s own home. I remember years ago being booed at breakfast by my own children, Judas, Brutus, and Benedict Arnold Bianchi for not calling off school. “How could you?” they would wail. Do you know what our friends are going to say about you?” Winter weather, real and imagined, alternately makes martyrs or fools of school officials. It engenders feelings of persecution, and sometimes even the reality of persecution.

Rarely does it end well. Two years ago we had one of those unusual happy endings. The snow that amounted to little on a Wednesday began to accumulate before suppertime that evening. Every dog training school and university in the area called off classes. The snow piled up with no hope of a warming trend. At 8 P.M., I took my ride. I had some trouble getting up my street, and the main roads were not much better. I returned home, knowing the right thing to do and determined to do it without delay. I called the special phone numbers principals and superintendents are given, provided the secret codes. It was all over in less than 10 minutes. And the snow never let up causing me to regret my decision. I didn’t have to get up before dawn. No one called to persuade me to call off classes. I was a hero among the children and faculty, and unchallenged by parents.

For once, for just one shining, snowy moment, I had done both the right thing and popular thing. It will be years before that happens again.