Paideia was started in 1971 by a small group of parents who wanted a school that educated children with respect for their individuality. Paideia was founded on the idea that children have different interests and learning styles, and that they progress at different rates. The ancient Greek word Paideia conveys the concept of a child’s total education: intellectual, artistic, and social. After 45 years and considerable growth in size and programs, Paideia remains true to the ideas that inspired it and brought it into existence. Today, Paideia is the leading progressive school in the southeast. Paul Bianchi has been head of school since the school began. 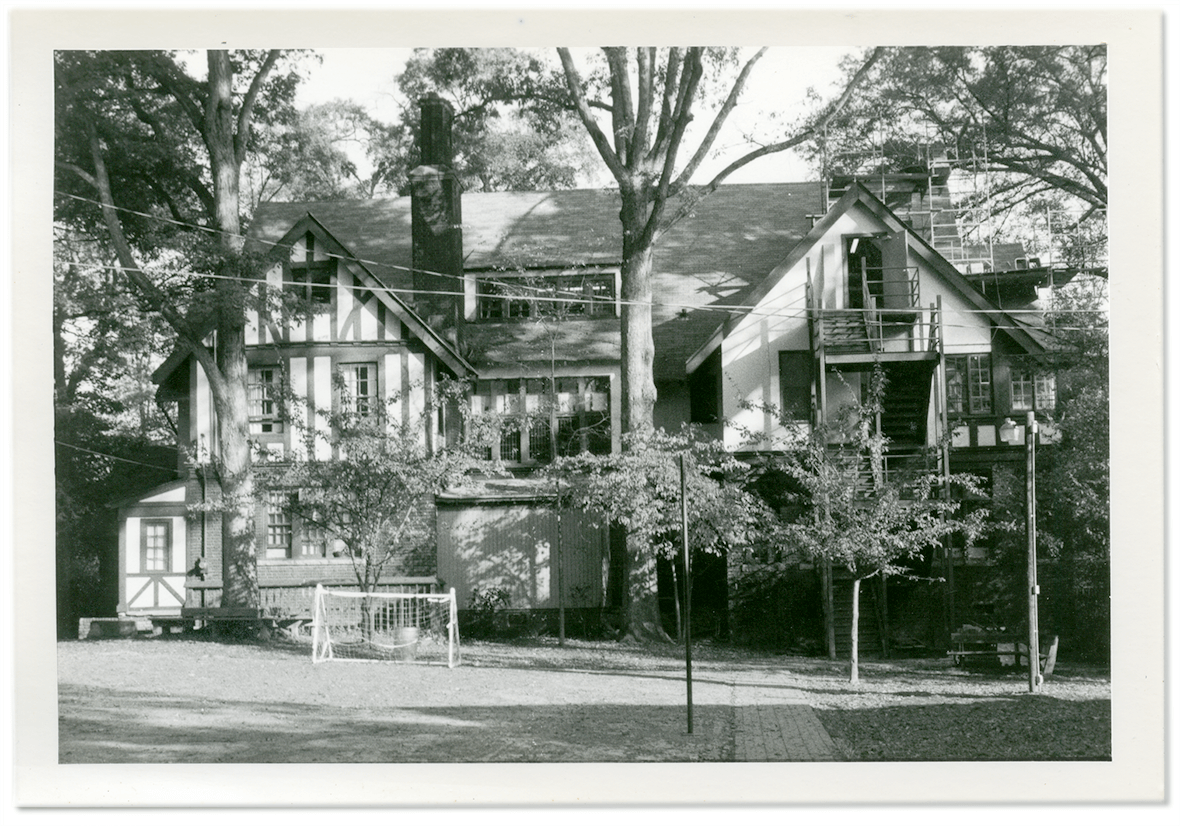